If you’ve just bought a new car, you might be considering ways to make it look unique or to tweak its performance and handling. With anything and everything available online, modifying a car has never been easier. But do vehicle modifications void a new car warranty? It might not be worth risking the new car warranty and service plan to make the car look or perform better.

We consider what car modifications are allowed, and which ones aren’t.

What the warranty covers

The warranty on a new car is the manufacturer’s promise that the car will function correctly, without any failures, for a specific time or distance.

If any part covered under warranty breaks during the covered period, the manufacturer is obliged to repair or replace it at no cost to the customer.

For the warranty to remain intact, certain conditions have to be met. Usually, these are straightforward things like using the car for its intended use – so no taking your sports car off-road or using your compact hatch to carry heavy loads.

Other conditions are generally that the car must only be worked on by authorised dealers using genuine parts, and that it must be serviced on schedule.

If the dealer’s conditions aren’t met, the manufacturer has the right to terminate the warranty.

Are any modifications allowed to a new car?

So where does this leave buyers with regards to new car modifications? The truth is that this is a grey area.

Manufacturers prefer it if a car is worked on only by them. They may also try to claim that adding any modified part will void your new car warranty.

However, this isn’t what the law says. Under the Magnuson-Moss Warranty Act, a manufacturer can void a new car warranty due to a modification only if it can be proved that the modified part was the cause of a problem.

Many third-party performance modifications won’t automatically void your new car warranty. However, if something goes wrong, it will be easy for the dealer to claim that the car was used outside of its normal working parameters and to void the warranty at that point.

Of course, sometimes performance parts can do damage to a car if not installed correctly.

It’s worth mentioning that reputable tuning companies usually offer their own warranties on any work they do.

A downside of making modifications is that if there are any problems with a car, the manufacturer will likely check for car modifications and blame any modified part.

It’s understandable that manufacturers do this because tampering with a car’s factory settings can lead to damage if done incorrectly.

Something else to keep in mind is that certain car modifications are deemed unsafe and frowned upon by the law. They can lead to a car being impounded.

Insurance companies also look out for alterations because some modifications, such as speed enhancements, are deemed a higher accident risk. This may cause them to increase the cost of car insurance.

Also, if an accident occurs and an insurance company finds out that the car was modified without their knowledge, they might deny the claim or terminate the contract.

Approved modifications to a new car

Car modifications that will never void a warranty are enhancements offered by the manufacturer. For instance, manufacturers may offer performance packages or various body enhancements.

An example is the BMW 3 Series Performance Aerodynamics package, which adds external parts such as a carbon boot spoiler and front splitters.

Certain third-party car modifications are also usually allowed. Typically, this is where changes are for cosmetic purposes and won’t affect any of the mechanical or electronic components of the car. 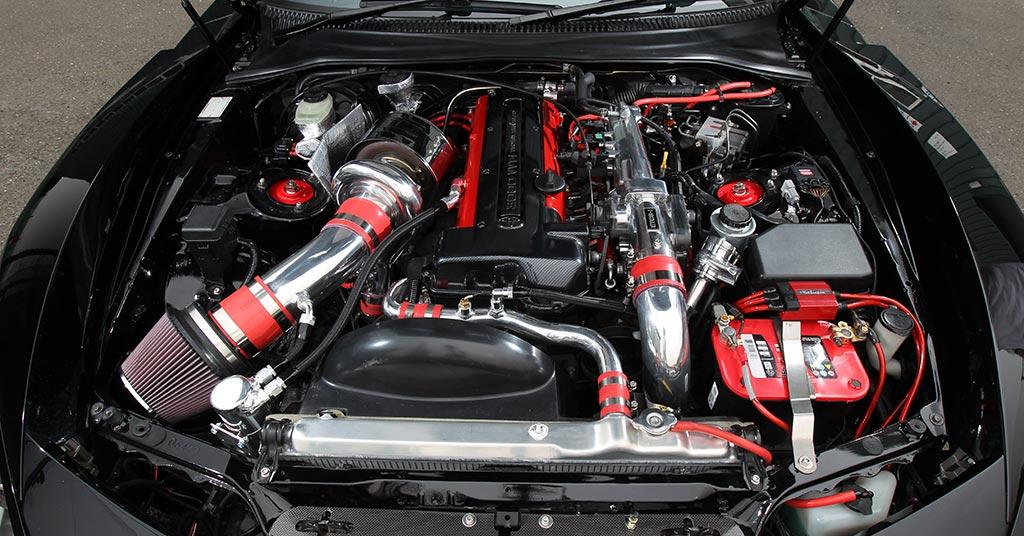 Typical performance-related car modifications that can void a warranty include the following: 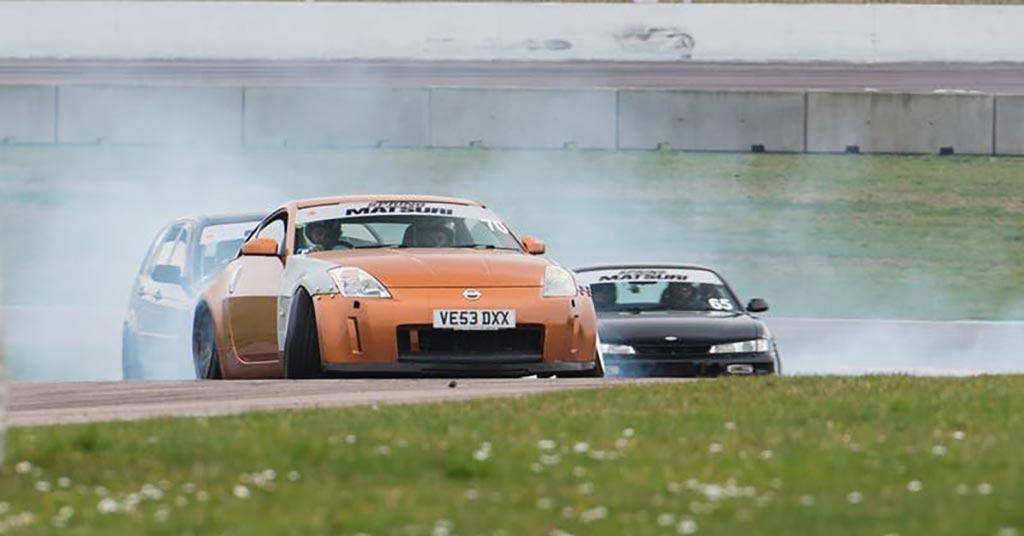 If something goes wrong, a new car warranty may also be voided by a number of third-party visual modifications: 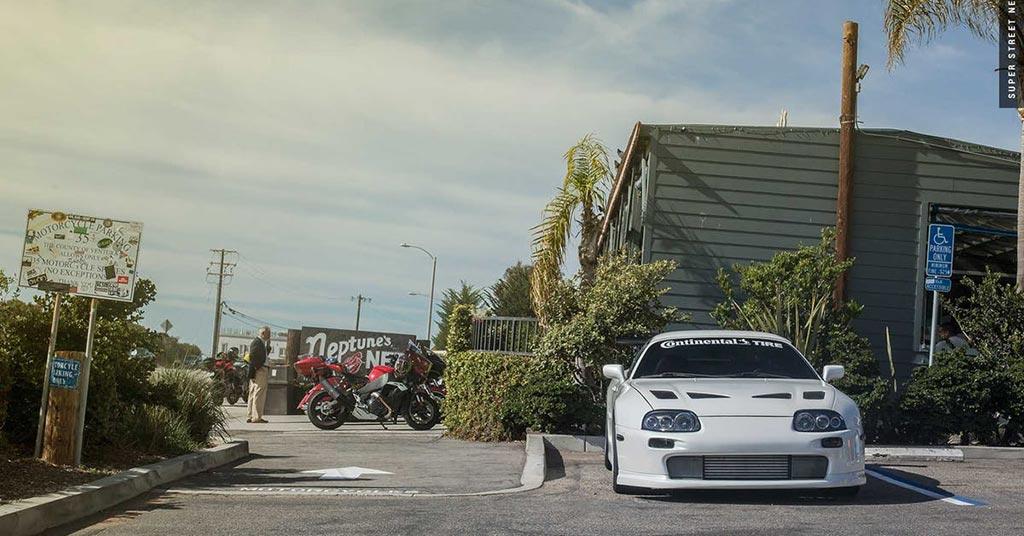 These are just of the few visual car modifications which make changes to the suspension of the car and can void the new car warranty if something goes wrong.

What to consider about car modifications

It’s always advisable to find out from the dealer how particular aftermarket car modifications could affect your new car warranty. Also determine any impact on an extended warranty if you have one.

It’s also worth remembering that a modification could have a positive or adverse effect on the resale value of the car.

Some car fanatics might want to buy a car that is already modified. However, most people prefer to buy standard cars. There might be a market for a Nissan 350z drift car. But there probably won’t be much of a market for a Toyota Etios sprayed bright yellow and with custom rims and a body kit.

Great news for consumers is that changes to the law may give them the “right to repair”.

This will remove the arguably unfair advantage of dealers. It will enable third-party operators to get the relevant training, tools and parts from manufacturers and to do repairs on peoples’ cars without voiding any warranties.

This means that consumers will be allowed to take their vehicles to workshops of their choice, helping control the costs of car maintenance.

When you’re looking for high-quality car parts – from electronic components and brakes to engine and cooling systems – remember that Masterparts has the widest selection for all vehicle makes and models.

Car Parts to Check After Driving in Flood Conditions

The 2017 Kinsey Report: Which Cars Have the Cheapest Parts?

All about Air Filters

How To Change a Car Battery