Disc brakes were developed by a Birmingham automobile engineer, Frederick William Lanchester, in 1902. This type of brake slows the rotation of a wheel by pushing brake pads against a brake disc.

The brake disc – or rotor as it’s known in the American market – is usually made from cast iron, although it may also be made from carbon or ceramic matrix composites. The disc extends from the wheel and, when the brake pedal is pressed, is sandwiched between two brake pads mounted on calipers on either side. The caliper-mounted brake pads are pressed against both sides of the disc in one of three ways – mechanically, hydraulically or electromagnetically.

Brake Problems and their Symptoms 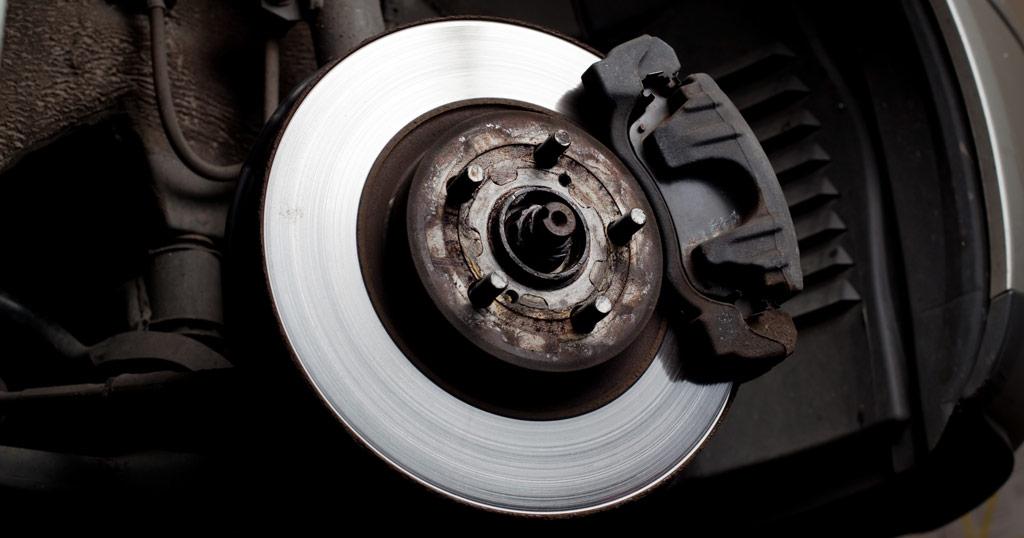 Brake fade is the process in which brake pads are worn down through regular use. It can create uneven surfaces on the pads, and eventually this can damage the brake disc itself.

A squealing sound is one of the most common problems associated with a braking system. It’s often worst in the morning when the brake pads are still cold and dewy, and so squeak against the brake disc. Dusty brake pads can also cause squealing, so brake cleaning fluids may remedy the problem. General noise and rattling, referred to as resonance instability, also come from the vibration of the various parts between the axle and the brake.

Brake juddering, or shuddering, is another common issue. If a vehicle shakes at all as you’re coming to a gradual stop, it could be a sign of hot spots on the brake pad. These result from rapid deceleration, which causes uneven thermal distribution that results in warping of the disk.

More rarely, a vehicle may veer to one side when you brake. This is typically a result of replacing the brakes on the one wheel of an axle and not the other, resulting in different braking strengths on either side. This can be extremely dangerous on the roads, so get your brakes seen to immediately if you experience this problem.

Caring for your Brakes 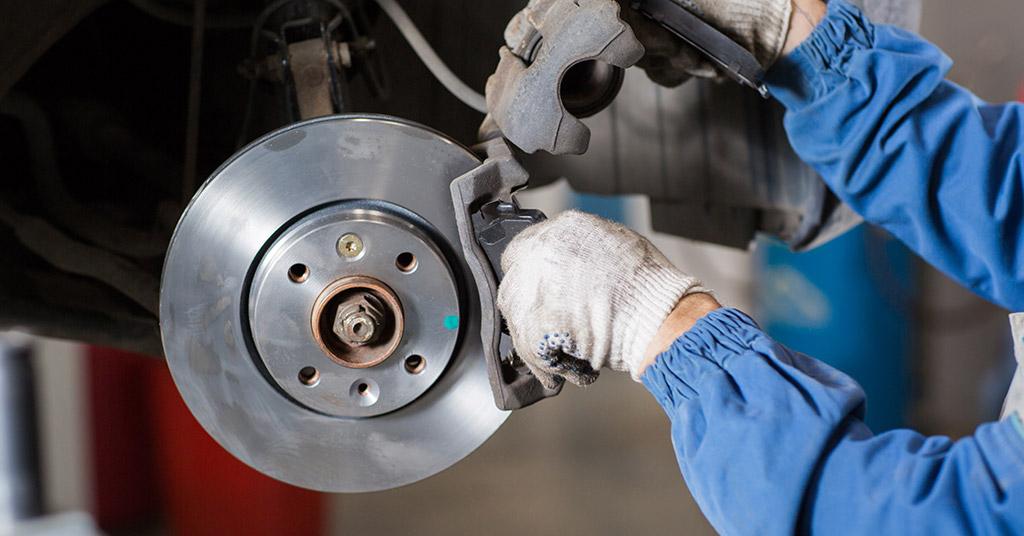 The proper functioning of the brakes could mean the difference between life and death on the roads, so it’s important that you get any problems with the brakes seen to as soon as possible.

Often it’s possible to repair components of the brake system, rather than replacing them. A warped brake disc, for example, can be machined down to give it an even surface. This may restore the brake’s stability and reduce shuddering, at a far smaller cost than replacing the entire system. However, excessive resurfacing can make a brake disc too thin and therefore unsafe.

It’s important to replace the brake pads before they get worn down to a state in which they leave grooves on the brake disc.

When replacing brake parts, it’s generally preferable to use parts from your vehicle’s manufacturer. If you opt for aftermarket parts, you need to ensure that the parts you use are all compatible with one another.

An ounce of prevention is certainly worth more than a pound of cure in this scenario, so keep your brakes in tip-top shape!

How to Replace the Struts on a Vehicle

How To Change the Headlight Globes on Your Car

It’s All About Timing